Hurricanes and Major Storms That Have Damaged Florida 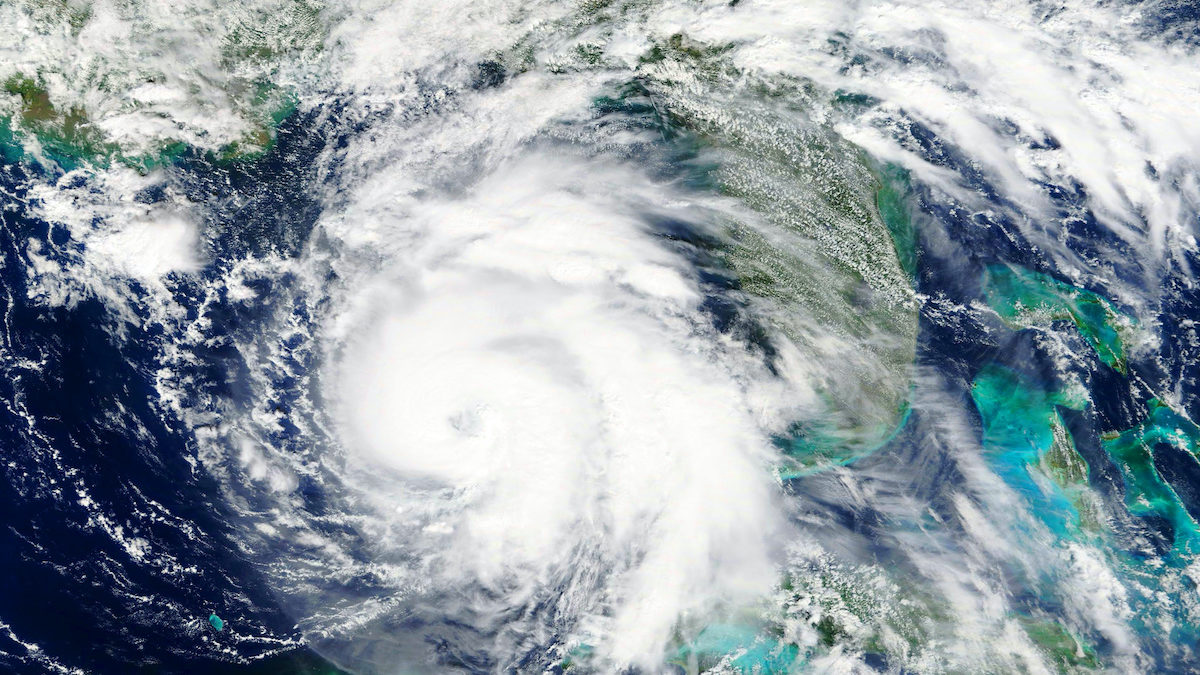 Living in and visiting Florida has many wonderful benefits. The beautiful weather all year round and the many attractions make it enticing to enjoy this southern state. Tampa Bay is especially attractive with the Gulf of Mexico and all of the beaches, restaurants, bars, and shopping. Sports fans love the large variety of local teams to watch, such as the Tampa Bay Buccaneers, Tampa Bay Lightning, Tampa Bay Rays, Tampa Bay Vipers, and Tampa Bay Rowdies. The same benefit of Florida’s incredible weather can turn into a negative, especially during the Atlantic hurricane season. The hurricane season starts June 1st and goes until November 30th each year.

At the time of writing this blog, three storms were already named by June 3rd just three days into the 2020 storm season.

Storm Damage to Homes and Businesses

On October 10, 2018, the Panhandle suffered the worst-case scenario all of Florida fears. Hurricane Michael, a Category 5, is the fourth-strongest hurricane by wind speed ever to strike the United States. It was the most powerful storm ever to hit the Panhandle. The destruction was absolute. The hurricane’s eye made landfall near Mexico Beach in Bay County, and its southeastern neighbor Gulf County. Both of these counties took the brunt of the storm. Entire communities were reduced to the kind of debris that had to be cleaned up by bulldozers.

According to the National Oceanic and Atmospheric Administration’s after-action report, Hurricane Michael was directly responsible for 16 deaths — seven in Florida — and indirectly responsible for the death of 43 Floridians. This hurricane destroyed 1,500 structures in Bay County and 985 in Gulf County. Hurricane Michael caused $25 billion worth of damage — $18.4 billion suffered by Florida alone.

There has been a significant Florida storm history which includes:

According to AccuWeather, the Tampa Bay area has an 11 percent chance of feeling the impacts of a hurricane in any given year. Tampa is located on Tampa Bay and the Gulf of Mexico, which is exposed to hurricanes entering the Gulf and systems forming in the Atlantic. The homes in this area along the Gulf of Mexico are susceptible to storm surge, hurricane, and high wind damage and flooding. Tampa is a large metropolitan area, and the effects of a hurricane are widespread throughout the city. 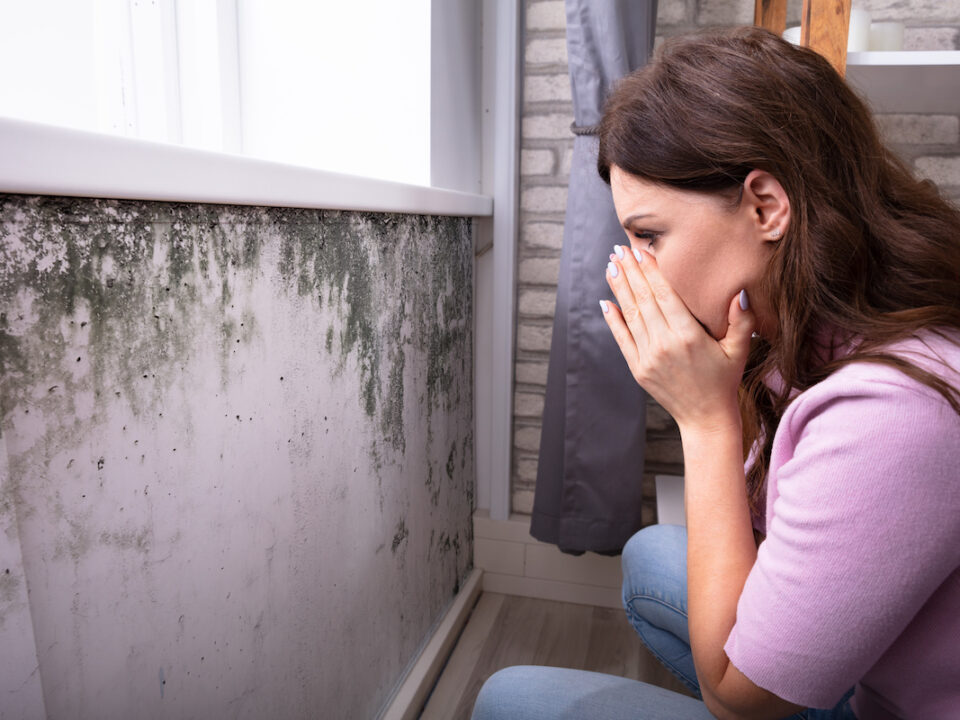 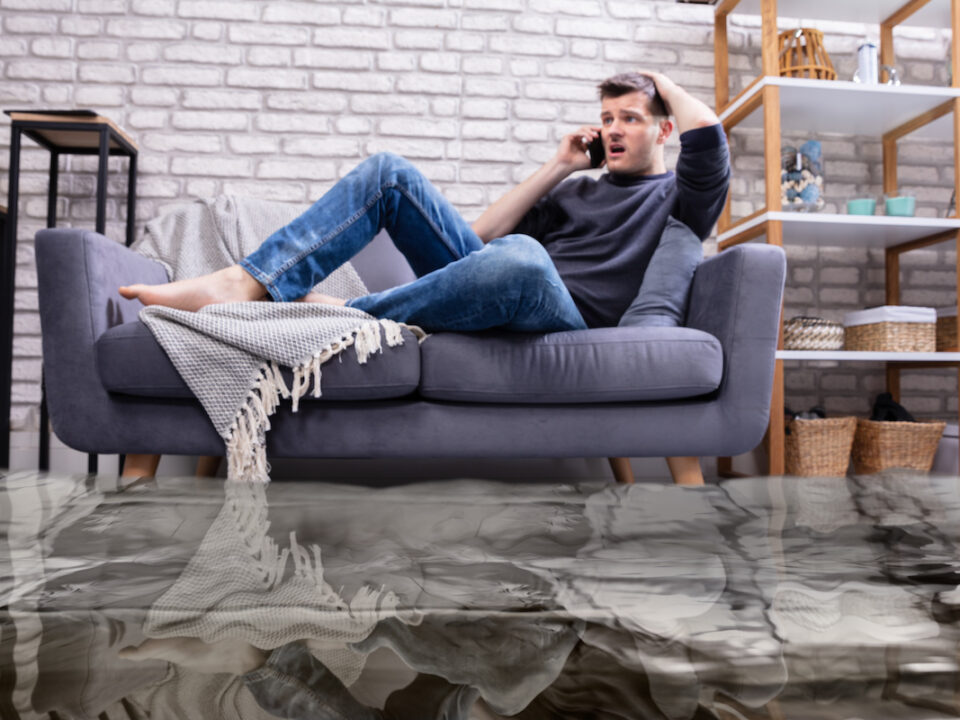 What to Do When Your Home is Damaged by Water, Fire, Storm, Flood, or Mold? 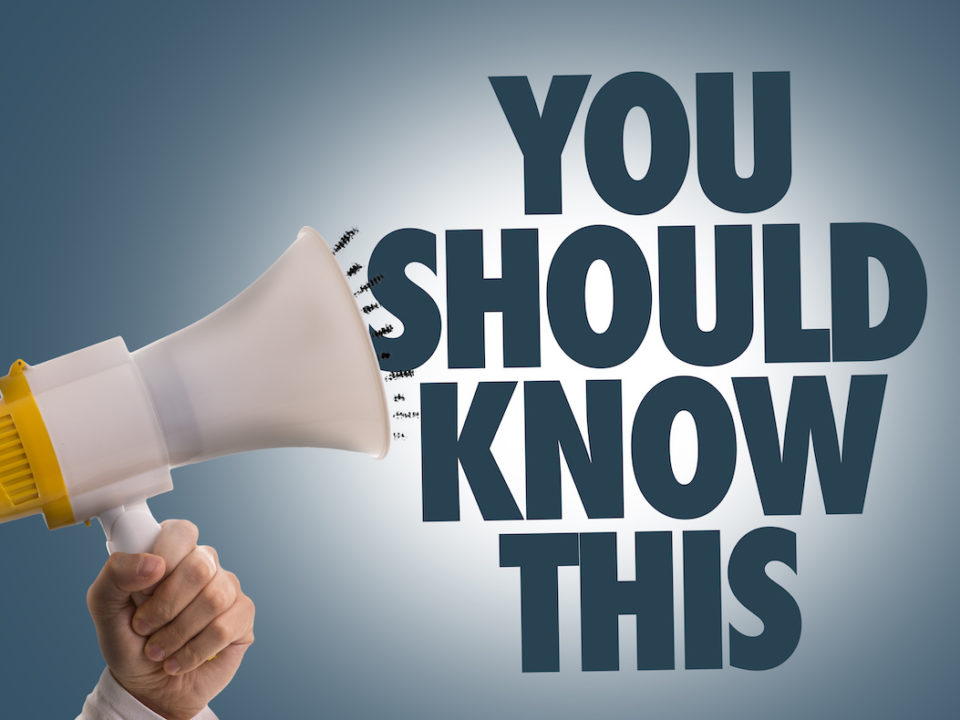 Essential Information That Can Protect You, Your Family, Home, or Business